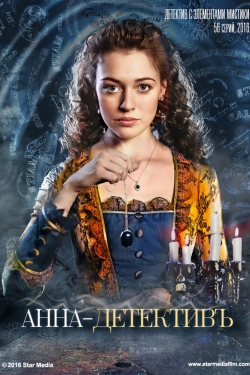 A 19 year old girl lives in her village. Possessing a supernatural power that sees dead people and they come to her for help Nineteen-year-old Anna, living at the end of the nineteenth century in the town of Zatonsk, unexpectedly discovers that she possesses supernatural powers. The spirits of the dead literally haunt her, begging to help. Aided by her visions, Anna manages to investigate and solve a number of mysterious crimes which have baffled the police. An experienced detective, 37-year-old Yakov Shtolman, who is assigned to the police department, teams up with Anna and becomes her partner in hunting down criminals.

According to Jim - Season 4

The Great British Bake Off - Season 2