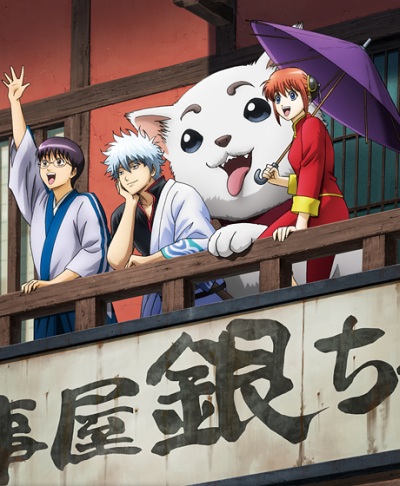 Gintama - Season 7 (Gintama 2015) : The story begins while Gintoki was gone away, a new leader of the Yorozuya took place. He was built by Gengai Hiraga by orders of Kagura and Shinpachi who were

Under The Dome - Season 1