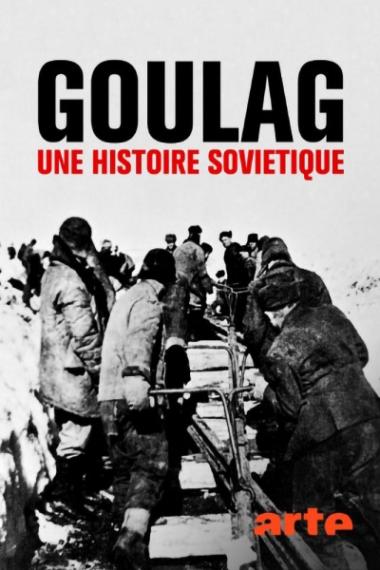 Soviet prison camps were a criminal system of oppression that was widespread and long-lasting. The first camps were founded in 1918, and their number reached its peak in the 1950s. During more than 40 years, 20 million people were brought to almost 500 camps. Innocent people were made guilty. Every sixth adult citizen was forced to a camp or expelled. The writer Aleksandr Solzhenitsyn named this system the Gulag Archipelago. It extended thousands of kilometres from the White Sea to the Black Sea, from Moscow to Vladivostok and from the Arctic Circle to Central Asia. It was hidden away, and its existence was denied for decades. Prison camps were hard to see and understand. They are not well known even today.