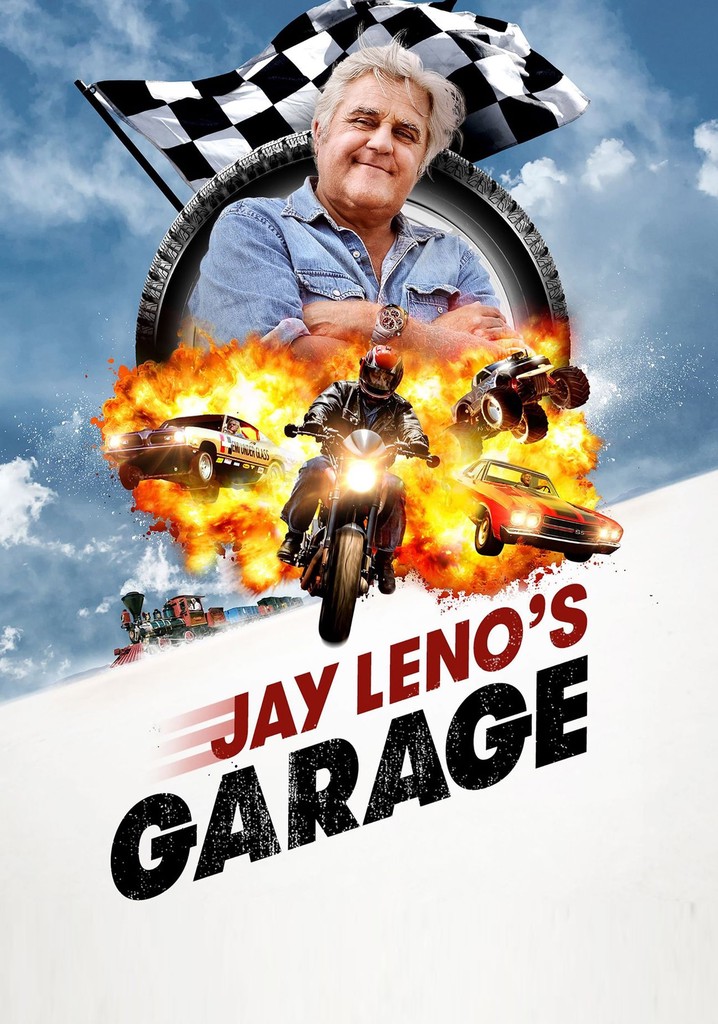 Jay Leno's Garage - Season 6 : Hosted by legendary comedian and  host Jay Leno, the series explores our obsession with all things automotive. From classic cars to supercars and

The Young and the Restless - Season 2021