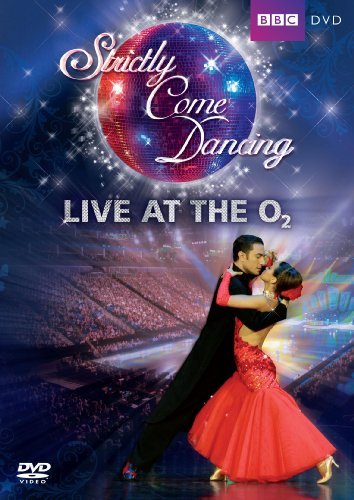 A dance competition where celebrities compete to be crowned the winner. Who is kicked out of the competition each week is decided by the judges scores and viewer votes. Strictly Come Dancing returned for its twentieth series with a launch show on 23 September 2022 on BBC One, with live shows beginning the following day on 24 September.The launch show was originally scheduled to be broadcast on 17 September, but was postponed out of respect following the death of Queen Elizabeth II.Tess Daly and Claudia Winkleman returned as hosts, whilst Rylan Clark and Janette Manrara returned to host Strictly Come Dancing: It Takes Two. In May 2022, the BBC announced that Craig Revel Horwood, Motsi Mabuse, Shirley Ballas and Anton Du Beke would return to the judging panel.It was also confirmed that Bruno Tonioli, who had been absent from the two previous series due to travel restrictions resulting from the COVID-19 pandemic, would be permanently leaving the show. In August 2022, the BBC confirmed that the show would return to the Blackpool Tower Ballroom for the first time since the seventeenth series.It was also announced that there would be a special themed week to celebrate the 100th anniversary of the BBC, with the couples dancing to "a theme tune from an iconic BBC programme or in tribute to one of the BBC's most loved services

The Ultimate Fighter: The Smashes - Season 01