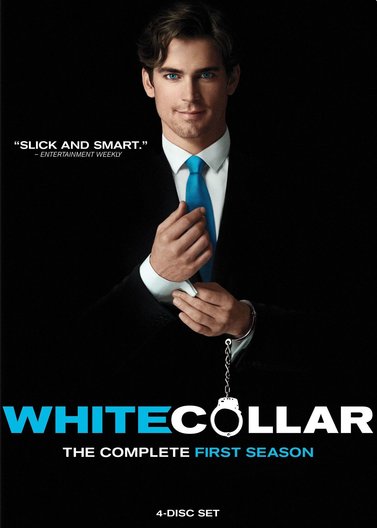 White Collar is a USA Network television series focus on Neal Caffrey, a skilled forger and thief. With a few months left on his four-year sentence, criminal mastermind Neal Caffrey escapes from maximum security prison to save his relationship with his girlfriend. FBI Agent Peter Burke, the man who had chased him for years and had finally caught him, is called in to track him down. He easily finds Neal at his girlfriend';s apartment, deflated and defeated. She has completely disappeared.